ABSTRACT
Frailty in the general population is associated with poor health outcomes including low bone mass and osteoporotic fracture. The relationship between frailty and low bone mineral density (BMD) in rheumatoid arthritis (RA) is unknown. This study examined associations between frailty and BMD in RA, controlling for established osteoporosis risk factors. Methods: We performed a cross-sectional analysis of a longitudinal RA cohort (n = 138; 117 female, 21 male). Participants fulfilled ACR RA classification criteria. Frailty was evaluated using the Fried Index, categorizing each participant as robust, pre-frail or frail. To identify independent predictors of BMD, we performed a multivariable linear regression analysis. Because risk factors for low BMD differ between sexes, we performed additional sex-stratified multivariable analyses. Results: Mean age and disease duration were 58.0 ± 10.8 and 19 ± 10.9 years, respectively. The majority of participants were categorized as pre-frail (70%) or frail (10%). Females had higher rates of frailty than males. In the whole cohort, both pre-frail and frail had independent negative associations with BMD (β = −0.074 and −0.092 respectively, p < 0.05). In sex-stratified analyses, frailty did not have a significant association with BMD in females, but had a strong independent negative association in males (β = −0.247, p = 0.001). Conclusion: Frailty was associated with BMD in patients with RA. Females had higher rates of frailty than males, yet frailty was independently associated with BMD in males but not in females. Frailty appears to be an important factor associated with low BMD; sex may influence this relationship in RA.
Frailty, defined as “an excess of vulnerability to stressors” with a lack of resilience after a stressful event, is an important consideration in the management of patients with chronic illnesses (Walston et al., 2006). Frailty is associated with increased mortality independent of comorbid conditions (Walston et al., 2006; Fried et al., 2001). Both frailty and rheumatoid arthritis (RA) are independently associated with osteoporotic fractures, which lead to considerable morbidity and mortality (Book et al., 2009; Staa et al., 2006; Ensrud et al., 2007).
To date, few investigators have examined the rates and consequences of frailty in RA. Previous studies have found frailty was associated with higher disease activity scores and that frailty occurs both at a younger age and at a higher prevalence in RA than in non-RA geriatric cohorts (Chen et al., 2009; Salaffi et al., 2019; Andrews et al., 2017; Haider et al., 2019). Prior to this year, the association between frailty and osteoporosis in RA had been unstudied. A recent Canadian registry-based study by Li et al., found that frailty measured by a Rockwood-type patient-reported index (Rockwood et al., 2005), was associated with a hospital visit for fracture in persons with RA (Li et al., 2019). The study by Li et al. was foundational, yet it had limitations. The frailty index used was developed ad hoc, and therefore, was not validated against accepted frailty measures, and Li et al. were unable to control for bone mineral density (BMD) (Li et al., 2019).
The aim of the current study was to explore the association of frailty and osteoporosis in RA further, by evaluating a cohort of RA.
Keywords: Frailty Bone mineral density Sex differences Body composition 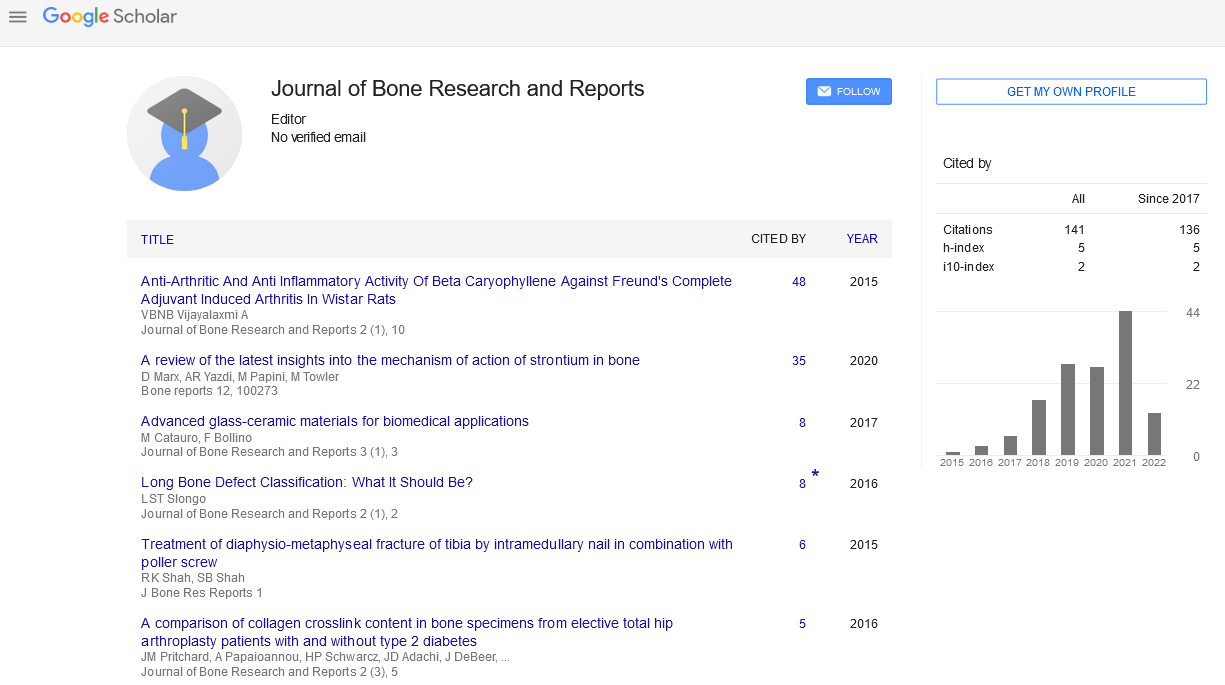